30 September is National Sporting Heritage Day and to celebrate Southwark Archives is showcasing some newly-digitised photographs from the Phil Polglaze collection. Thanks to the generosity of Sporting Heritage and Art Fund we were able to digitise these pictures of Southwark’s sporting past that would otherwise never be seen.

Phil Polglaze was one of Southwark council’s main photographers in the 1980s and 1990s, and he covered local events for the Sparrow newspaper. His photographs show a wide variety of sports events in the borough including local people as well as the occasional celebrity. The newly-digitised pictures show Frank Bruno and Fatima Whitbread mixing with the people of Southwark at sporting events in Southwark Park, the London Youth Games at Crystal Palace and boating at Surrey Docks.

The photos are being displayed in Southwark libraries for Sporting Heritage Day on 30th September and will also be available more widely in 2020 when the Polglaze collection will be put online. 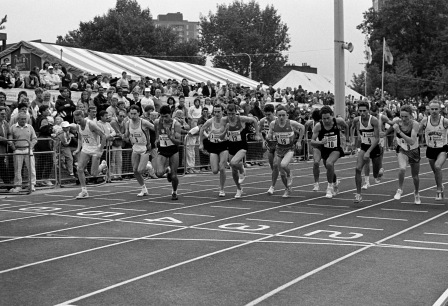 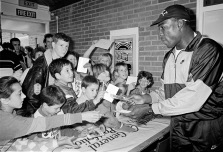 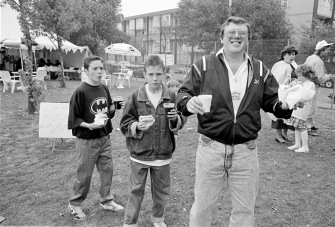 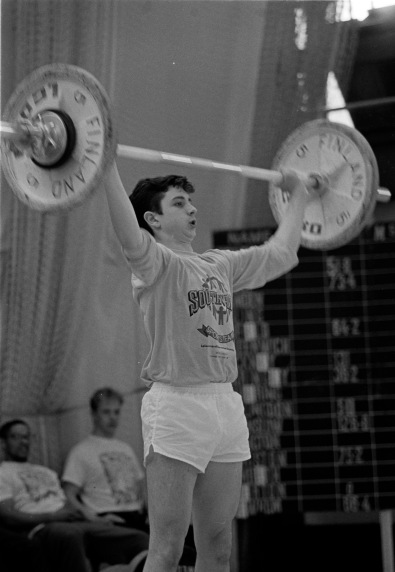 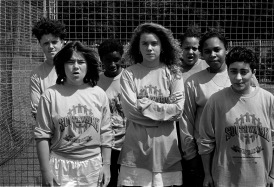 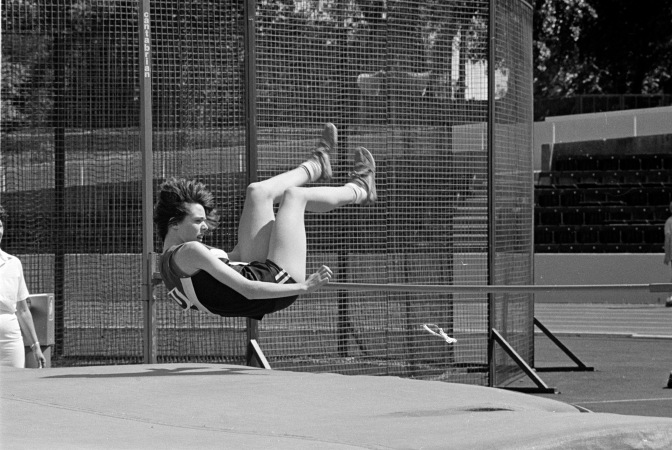 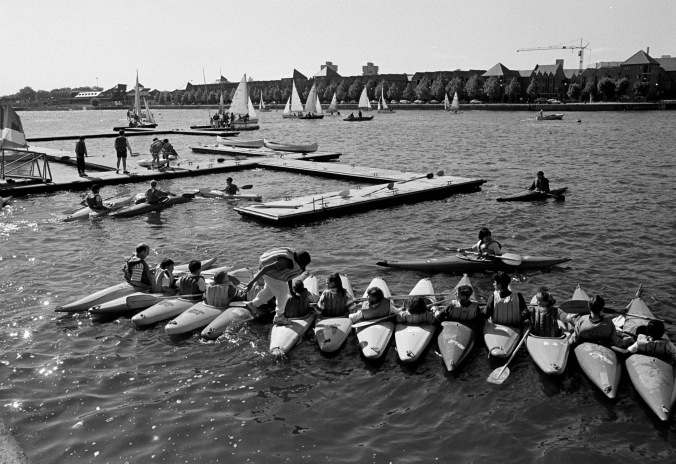